Hi, Thought I’d post another manipulated image today, with an explanation as to how I achieved it and what apps I used. Also the different ideas and how the image evolves. Here’s the final image which I titled Recollections. I wanted a slightly unnerving appeal with the main character in a hospital gown visualising events from his past. All the images were taken using the Hipstamatic app.

There’s him the younger man to his right shouting in the street, His parents walking away from him fading into the distance, and the additional older character leaving the scene. There’s four images all merged together in superimpose which is a fantastic app for this kind of workflow. I started with just a background..

This I cropped square and got rid of the birds on the left. I then imported my first image, the man in the hospital gown..

You can use the transform tool to resize the image and place it anywhere on the background. There are also blending modes with which you can adjust the opacity or overlay the image. I then brought in the other images into superimpose. There’s a masking tool where you can erase and paint onto any part of the image. Here I used saved images from previous works that are kept in the library, another great feature.. 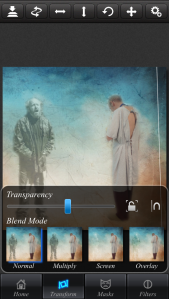 As you can see I’ve positioned each layer where I wanted, resized and blended into the main image. I then saved the image to my camera roll and opened it up in scratchcam. This is another great app that has loads of different textures and scratches built in. You can also dial down the effect to get the desired result.

I also use distressedfx and mextures a lot, two fantastic texture apps as well. I then saved to my camera roll and opened up the image in my number one app snapseed. This is a great editing app that has loads of different effects built in as well as some useful textures like vintage and grunge.. 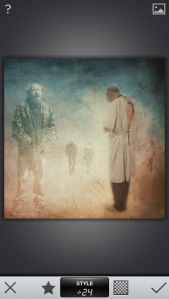 The first image is with a grunge effect added, the second with a vintage effect which I settled for. I also added a border and finally saved to my camera roll..

I always put the image through various programs to see how it may improve and sometimes come back to an image after a period of time and change it around then for a fresh perspective. This is all part of the evolution of an image and is why I never truly consider them complete! 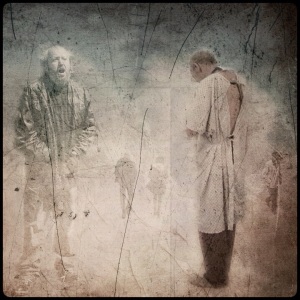 Four different interpretations of the same image. Thanks for looking and please post any comments below…. 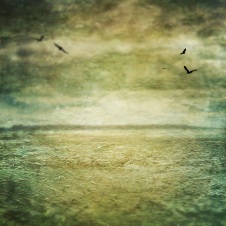 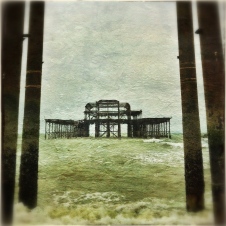 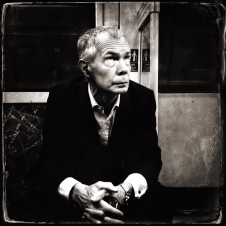 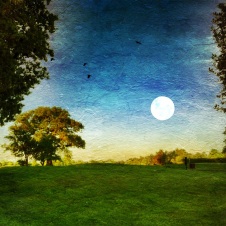 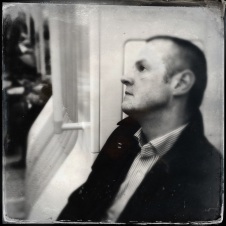 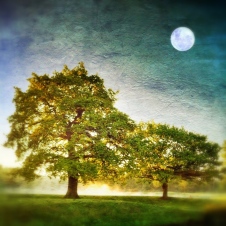 At Times I Wonder!

I wudn't be able doin' anythin' if I'll not take a sip of a bitter cup of pep.

love letters from the Sun...

Photography is a Lie

Iaconis
Confessions of a Nomad

Sharing my adventures in travel & food

Do You See What I See?

This WordPress.com site is the bee's knees